A tort is a wrongful act, damage, or injury that is done willfully, negligently, or in situations that involve strict liability. However, a Tort does not involve contract breach in which a civil lawsuit might be initiated. Recently, we have seen supporters of the legal system in this country trying to connect litigation for torts with a number of things such as pushing medical professionals out of business all the way to closing down public parks.

Most of these supporters agree that the current tort system in this country is putting a huge strain on the economy. This issue has become so serious that even President Bush is pushing for tort law change in which our economic growth would be improved, particularly through the creation of new jobs. While tort litigation is not going anywhere and it is valuable in some cases, the current law is forcing liability insurance to outrageous levels in many sectors.

For instance, because of the high cost of tort litigation, we see wages decreasing, corporate profits being greatly affected, productivity going down, and even research and development being discouraged. The bottom line is that the rising cost of torts is having a dynamic impact on our society. Many now argue that by changing the current tort system, we would have a chance of boosting the economy while others feel a new tort system would actually have the opposite effect in discouraging the development of new jobs.

Let us look at how the current tort system plays. A mother and child decide to spend a sunny afternoon at the local community swimming pool. While the child is jumping off the side of the pool into the water, the mother gets up to go inside for something to drink. At this same time, the on-duty lifeguard is working in another area of the pool. The child jumps into the shallow end, hits his head on the bottom of the pool, and becomes paralyzed. Although the mother may not win a lawsuit in court, her claim of negligence toward the lifeguard would consume legal fees in his/her defense.

Now, apply the current tort laws with every aspect of our society, and you can see how significant the problem is. For instance, the woman who spilled hot coffee in her lap after buying it from McDonald’s was actually awarded money. Her claim in the lawsuit was that the coffee was too hot and that no warning was provided, not that she was at fault for spilling it. We see so many instances in which the current tort laws affect the economy of this society.

Keep in mind that the tort system does offer benefits. For instance, unsafe products, inappropriate practices, respectful resolution, are all good things. However, when you look at the current tort laws and weigh pros and cons, some serious issues come to light. Changing this law is something being scrutinized to determine if in fact a new tort system would boost the economy while still provide protection needed in cases of wrongful act, damage, or injury. 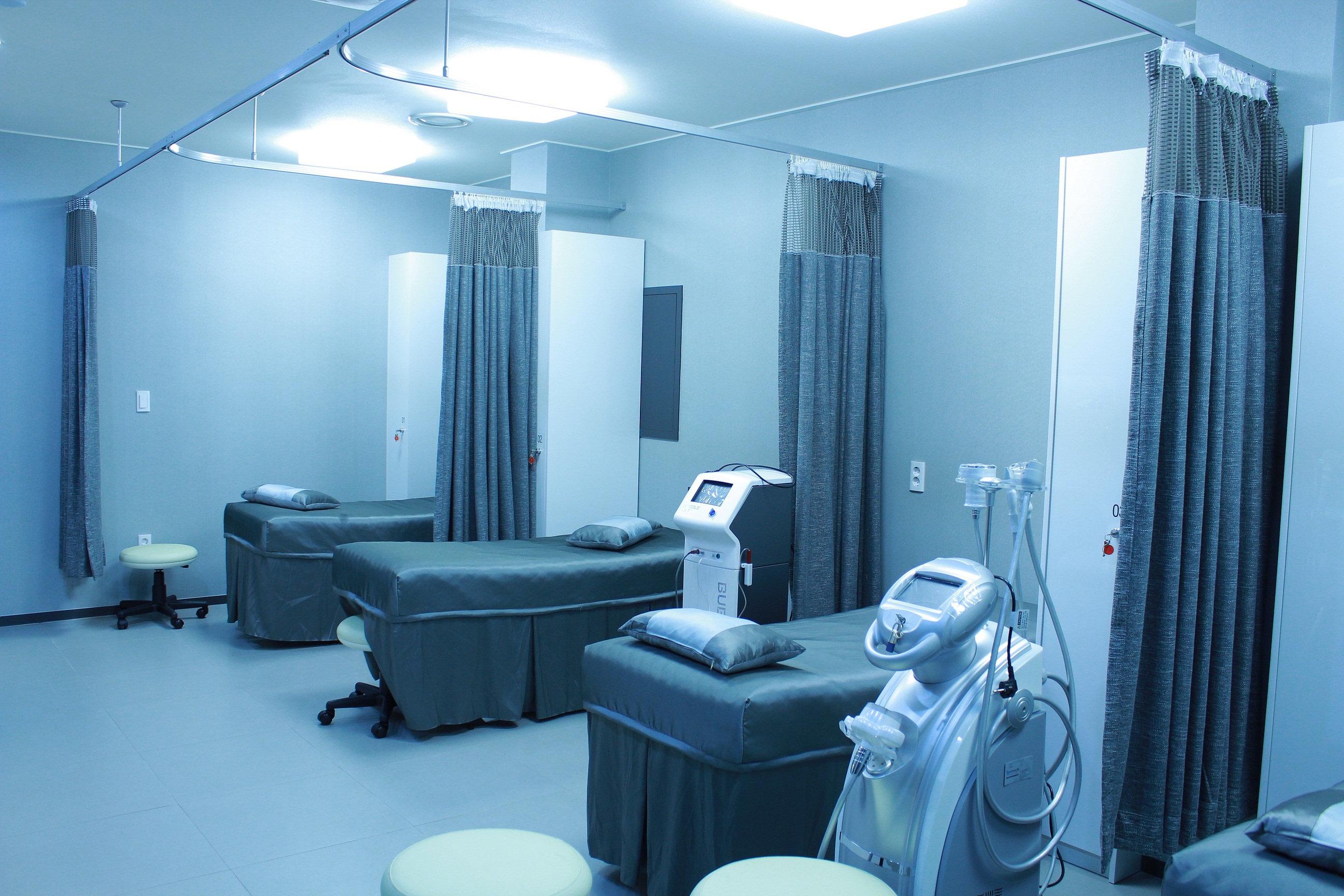 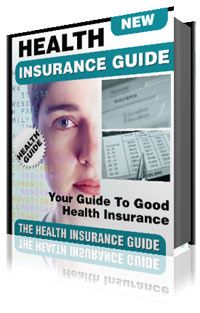 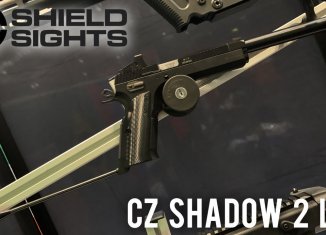 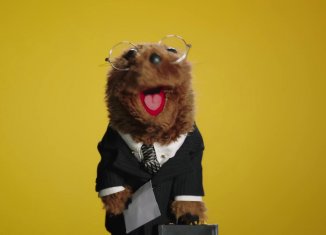 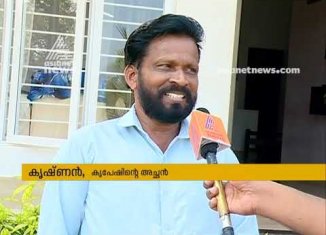 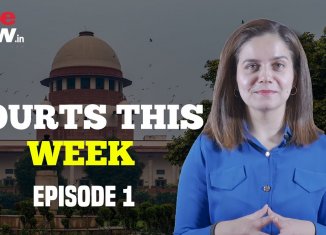 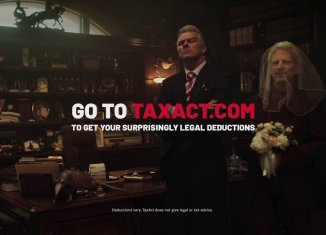